As I get ready for church choir practice, it seems unusually dark for 6:30 p.m. I leave the porch light on for the first time this summer. The reason for the darkness becomes clear when I turn west toward Highway 101. “Oh my God!” At the post office, I stop the car and fumble for my cell phone to take a picture.

The sun hanging over the ocean is red-orange, discolored by the smoke from the wildfires burning in Oregon and throughout the western United States. Unlike the eclipse two weeks ago, I don’t need special glasses to watch it because the light is muted, not bright enough to hurt my eyes.

My photos don’t do it justice. I turn north toward Newport, frequently glancing left at this sun so like a harvest moon but redder and on the wrong side of the road. When I look again in the church parking lot, the sun, still an hour from sunset, is nearly hidden in smoke.

When we come out, it’s dark. I see neither sun nor moon. There are no stars. There is only smoke.

Unlike the eclipse, this sky show does not bring me joy.

We are over a hundred miles from the closest fire yet the smoke has turned everything gray since Saturday. In brief moments when the sun breaks through, it tints everything a strange orange color. My nose keeps running. I miss my blue summer skies.

But this is just the smallest taste of it. Inland, where the fires are closer and the temperature has been in the 90s and 100s, ash rains like snow. The smoke is so thick it’s not safe to breathe. Like heavy fogs, it covers everything but without the cool refreshment of fog. And the fires, my God. Judging by the photos, all of Oregon is burning. And not just Oregon. Fires rage in California, Washington, Idaho, Montana, Nevada, Utah, Wyoming, and Colorado. See the map here. The fires are so big the only hope of putting them out anytime soon is a monster rainstorm to rival the one that flooded Texas and neighboring states with Hurricane Harvey.

Not long ago, my brother Mike’s home was threatened by such a fire burning around his home near Yosemite. His family was ordered to evacuate. They stayed with my niece in Merced, but Mike kept returning to his mountaintop home to check on its status and protect it from looters. At the same time, Mariposa, the town where he works as a superior court judge, sat in the fire’s path, evacuated but for a few people helping to care for the firefighters. The historic courthouse could have gone up in flames. In the end, his home and his town were spared, but the blaze, labeled the Detwiler fire, destroyed 63 homes and burned more than 81,000 acres. The miles of blackened landscape come within 200 yards of Mike’s property, a constant reminder of what could have happened. They’ll never forget the fear or the taste of smoke in their mouths. But fire season isn’t over. Another fire is burning today near Yosemite.

The biggest fire in Oregon right now is in the Columbia River Gorge. It is burning on the Pacific Crest Trail, around Multnomah Falls, and even across the river in Washington. It was started by kids playing with fireworks, a stupid, horrible thing. A cigarette reportedly sparked the Mariposa fire. Lightning started many of the other fires. Some say the fires are a natural process, designed to clear out the forests and start fresh. People and their buildings don’t fit into that equation. Nor do people help when they ignore firefighters’ pleas not to burn ANYTHING.

It has been a crazy year. After four years of drought, California experienced epic rains. So did Oregon. Day after day after day. Then came weeks of extraordinary heat. The result: wild growth of grasses, shrubs, and trees that make perfect fuel for fires. Now we’re burning.

Out my window, it’s as gray as any winter morning, but the grayness is smoke, not moisture. I like sunshine. I like to sit out in the sun, to bathe in its warmth. I dread winter. But today I’m praying hard for rain to put out the fires and clean the air, to give us back our sun and moon and to help all those people losing everything to the flames. If you are in the path of the fires, floods or hurricanes, you are in my prayers.

What is it like where you are? Are you or your loved ones in danger? How are you coping? 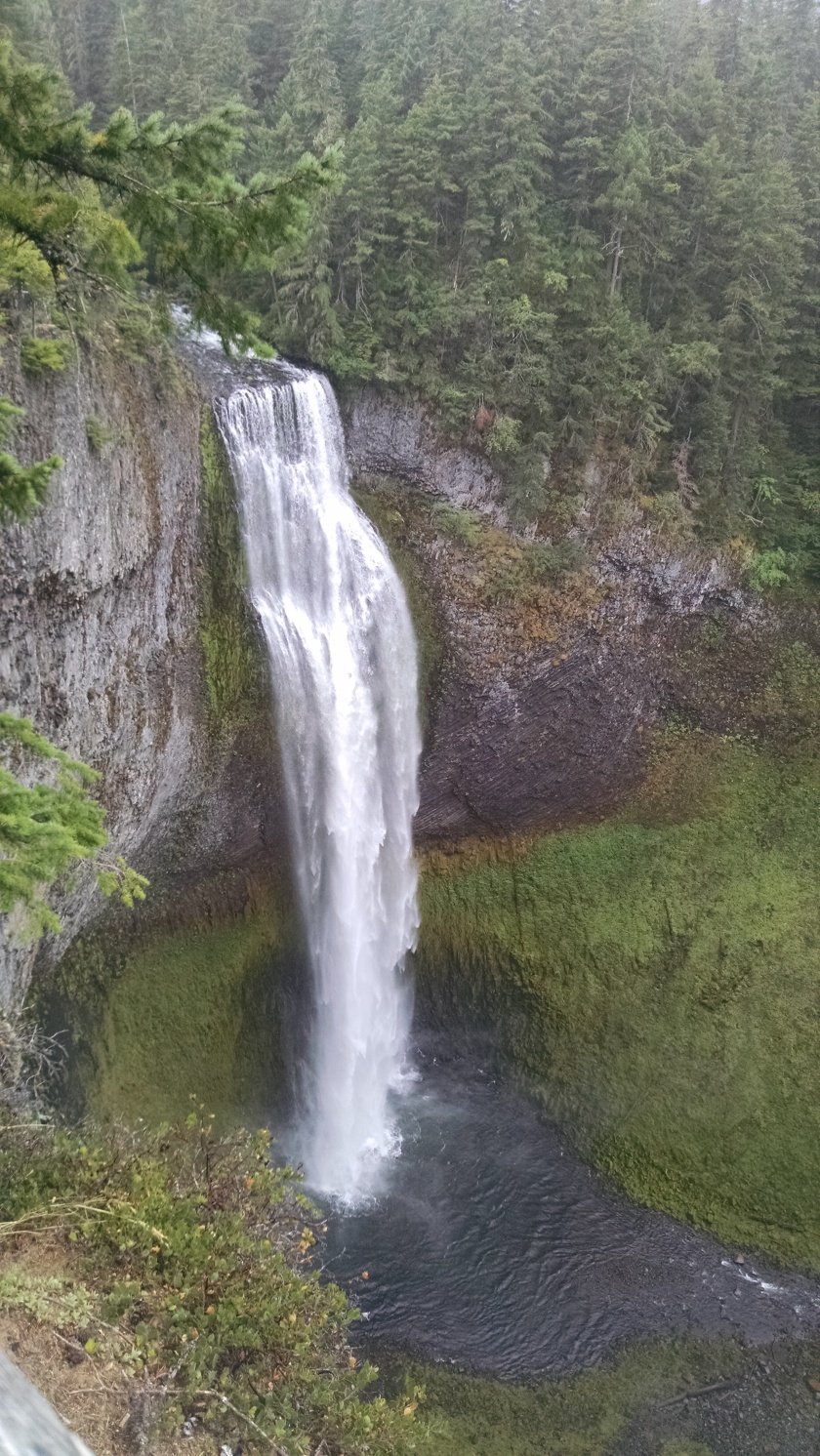 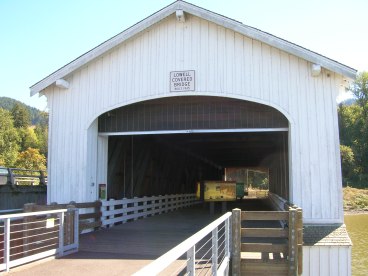 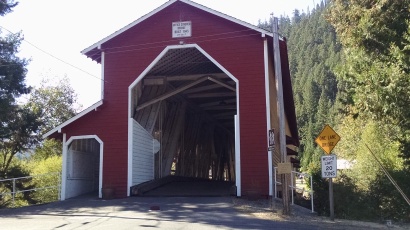