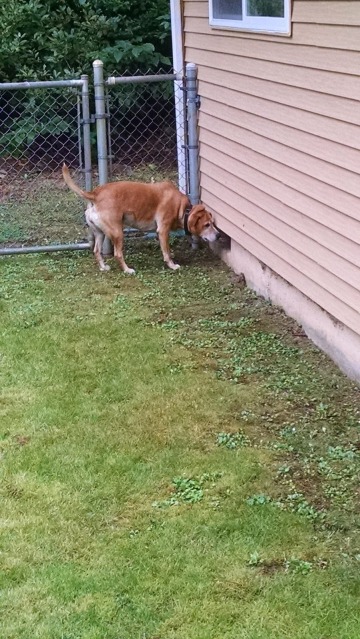 When I got the call from Sky that she and her partner Renee were bringing our South Beach open mic back to life on Mother’s Day, I tossed all other plans to be there.

For several years, a bunch of us gathered in the boxy little building known as the South Beach Community Center to sing and play for each other. It was a loving group that quickly bonded through our shared love of music. In 2007, we made a CD of our songs. But eventually people got sick and busy, and the open mics faded away.

Renee Richmond, a local woodworker and fabulous flute player, ran the open mics with her musical partners Scott Paterson and Kate Scanlon. Together they played and recorded as Sea Changes. But Scott was sick. The last time I saw Renee and Sky was at Scott’s funeral, attended by a fascinating blend of musicians, veterans, recovering alcoholics and family. They gave away pictures of us that had been taken at the open mics. I have one of me playing classical guitar stuck on my refrigerator.

Yesterday, instead of formal 15-minute sets on stage, we sat in a circle taking turns singing and playing whatever we felt moved to share. Everyone sang and played along. There were only five of us, but we hope this monthly gathering will grow into something much bigger.

The room was the same. Same striped folding chairs. Same wood floor. Same mirrors on the wall, same old kitchen, same old bulletin board. Same great acoustics. But life has thrashed all of us around a bit over the years. We’re thinner, heavier, balder, more wrinkled. My husband has been gone for three years. I have been directing choirs at church all that time and become more of a keyboard player than a guitar player. Renee has learned how to play flute and guitar as well as ever despite losing the ends of several fingers on her left hand to a woodworking accident. Sky and Renee share a last name and are wearing wedding rings now. They moved from South Beach to Beaver Creek, where they are neighbors with Randy and Debbie. Randy, whose ponytail is gone, had a heart attack a few years ago. Debbie, who has a new tattoo on her leg, has gone from struggling through easy mandolin songs to being able to play just about anything smoothly and beautifully. We all have learned new songs, changed styles, and taken new paths in our lives. And of course, Scott is gone. I could feel his spirit hovering over us, thumping his guitar and smiling with those big crooked teeth.

If you’re on or near the Oregon Coast, consider joining us on the second Sundays of the month from 5 to 7 p.m. at the South Beach Community Center. Bring your instruments and your songs. We’ll welcome you with a hug.